Over on my Dadprovement blog, I wrote about an important piece that Parents magazine recently came out with, reposting here, as it is just as important a discussion in education circles as it is in parenting circles:

In my book, Dadprovement, I wrote some about how frustrating it can be to see friends leading these “perfect” family lives on Facebook, complete with perfect kids, perfect family outings, and just, well, general perfection. We all know it is just a facade, but for many parents slogging it out each and every day, it can get really frustrating.

So I was glad to see Parents magazine do a story this week on how social media can affect parenting. Parenting in a Fakebook World: How Social Media Is Affecting Your Parenting is definitely worth the read.

Many thanks to Mackenzie Dawson and the good folks over at Parents for including me in the story. I’m sure I’m not the only dad or mom out there who has a little one who craves the social media spotlight.

I wore this shirt over the weekend, while I was out running errands. Got lots of confused looks. None seemed to really appreciate it. One asked if Mike Tyson was really running for president.

Was it too soon? Should I have waited until after we got photos back from Pluto?

As a nation, we seem collectively focused on our differences. Black or white. Male or female. Red or blue. Naturally born or immigrant. Wealth or lack thereof. We are defined by our differences, and relish pointing out how others lack the homogeneity we seem to think we all seek.

Over at Medium, Eduflack writes this week on the horrific actions at Emanuel AME Church in South Carolina last month, and what that experience should teach us as parents and as a community. I’m honored to be a contributor to Changemaker Education, a new series from Ashoka’s Start Empathy Initiative.

In one of the more personal pieces I’ve written in quite a while, I talk about my own experiences, as a white Catholic, at AME churches, and my hopes for my own children, both of Latino descent. As I write:

As children of color, my son and daughter will have a very different life experience than I have had. They will know just as much of the world in which I was raised as they do of the world from which they were adopted. It may be tough for them to be raised with roots in both communities, but it will define who they are as adults and how they raise their own children.

Please give it a read. And please check out what Ashoka is doing on this important topic. 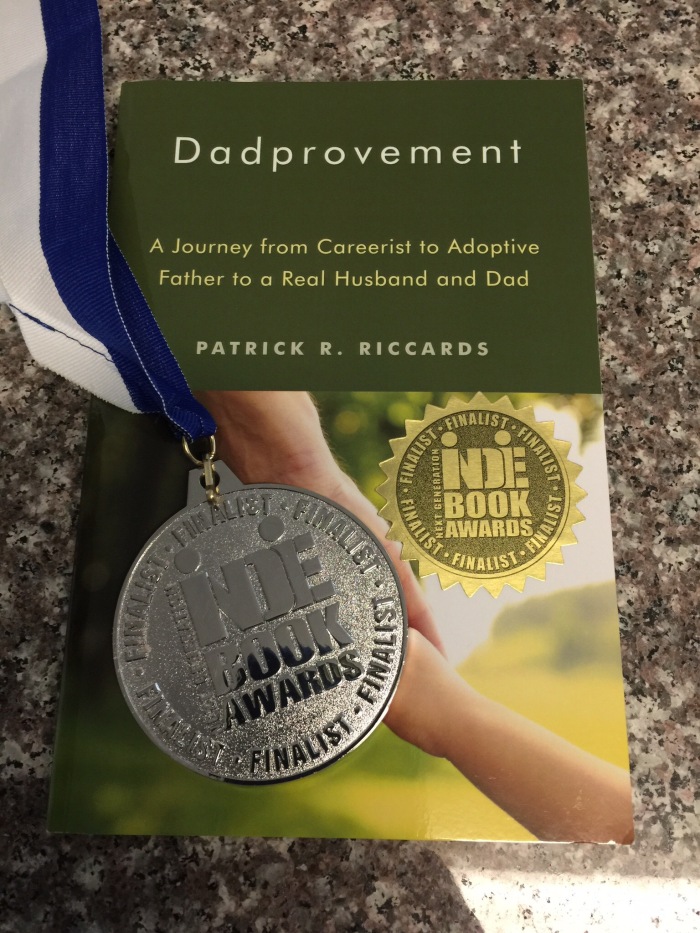 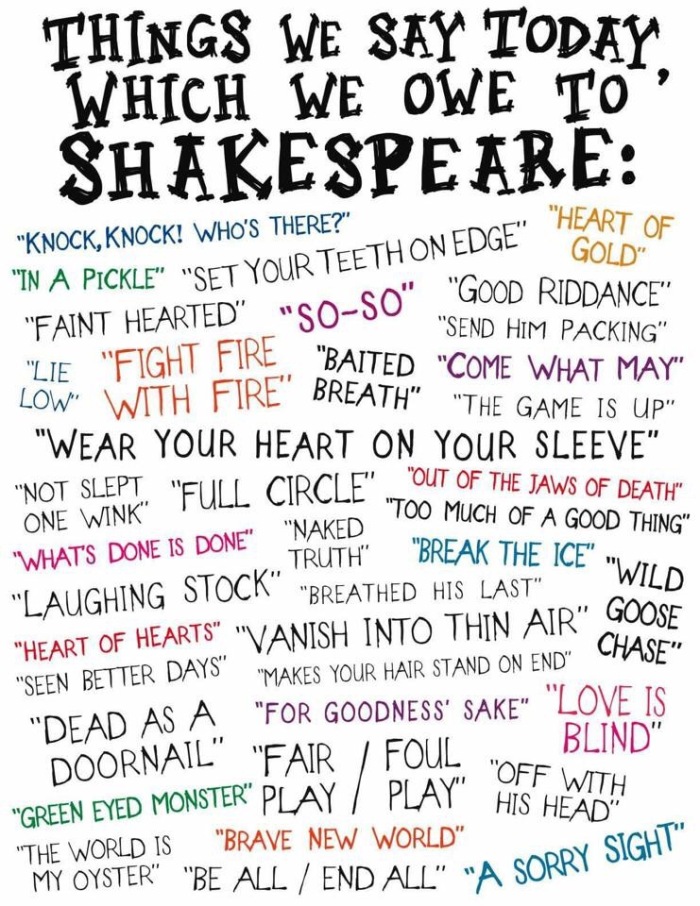 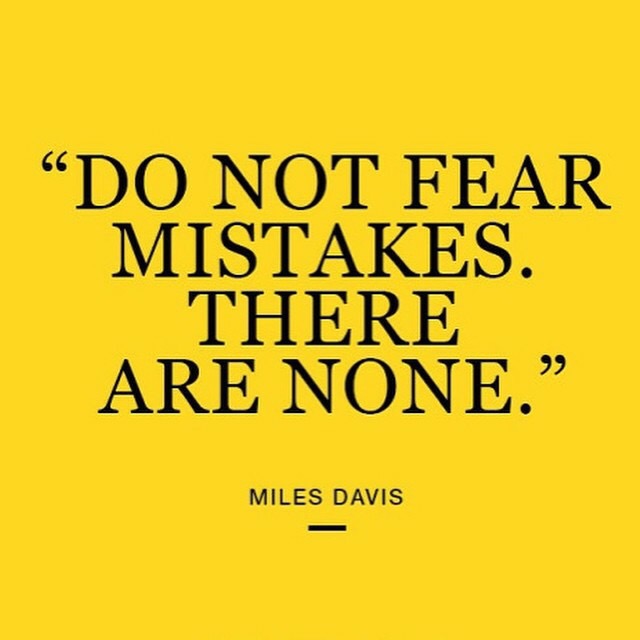